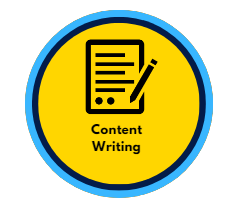 Please Check Your Mail For Brouchure.

When we talk about content, a lot of people thinks –you need superb English but that’s not right. Let me ask you one question? Do you read content in English only? Have you ever seen a Hindi Newspaper? (Silly question, isn’t it?) But yes, here our answer lies. On the internet, there is an audience for everything.

If you could write in a Tamil language, Telugu or any other language, just go ahead – there are a lot of opportunities available online to work on your regional language.

You know what, total 1,60,000 total local newspaper companies in India have an average 20 employee out of which 12 employees is the only content writers (who writes news script for them).

Is it the end of content writing? Naah, Here the Game starts!

If you see the languages used on the internet and list of countries by the number of users, There is a huge gap between them. Only 0.1% of the overall content is available in Hindi and other Indic languages, however, India is a 2nd most populated country (after China) where users prefer their regional languages more than English (But, we don’t have content for them).

If you, as a writer, start working on Hindi/Indic content – you will have a lot of topics to write on and can grow fastly. Do you know even women in a villager start using the Internet? A lot of awareness going through Google’s initiative Internet Saathi, Google Question Hub and so on! (Check out the pictures of HSIM India federation in Google Question Hub Event).

Top 5 Websites in the Hindi Language:

Apart from this, there are a lot of Hindi newspaper available online and getting millions of traffic on a daily basis. Now, it’s your turn to become a writer!

Here are content writing modules in which we will inform about all aspects of content writing which you could use while writing any language whether you are an English native speaker, Hindi or another language speaker. 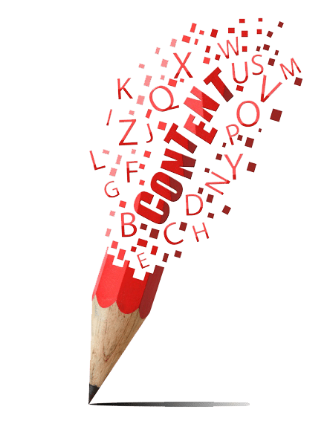 Please Check Your Mail For Brouchure.